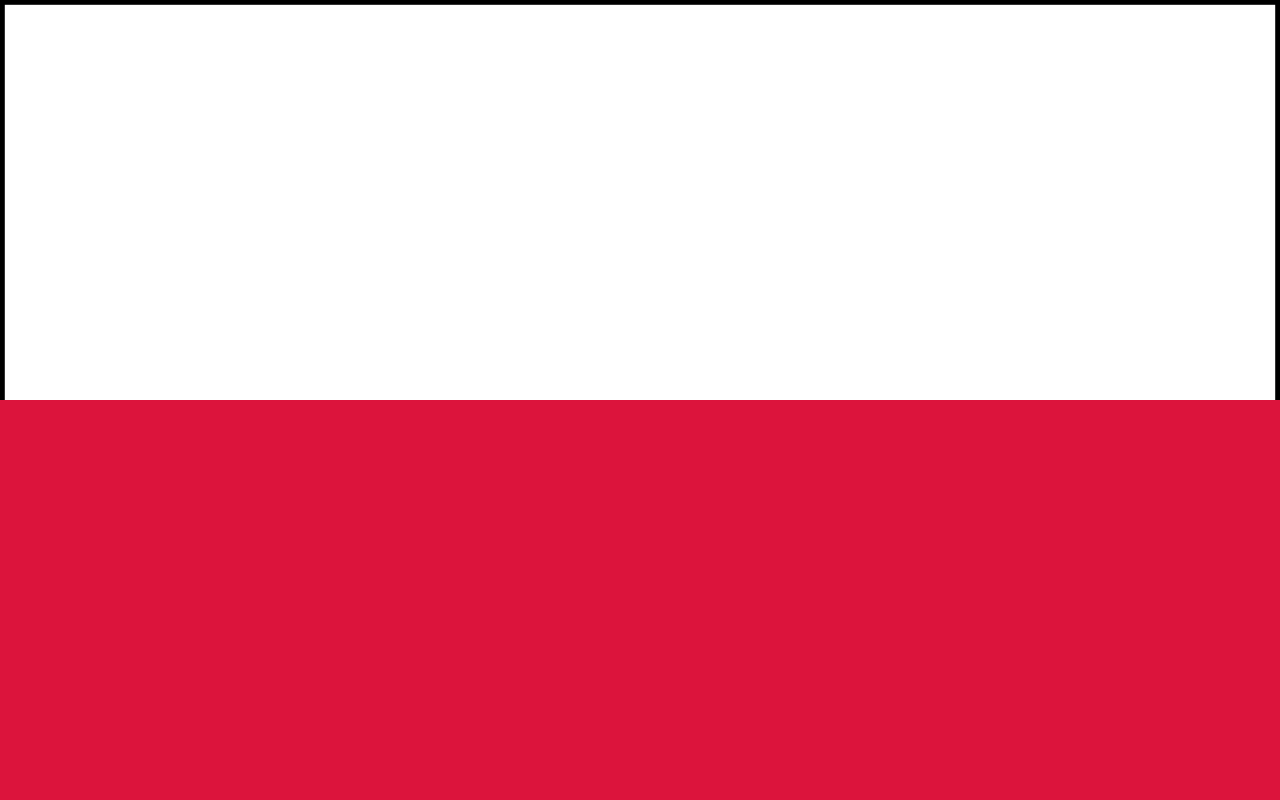 Poland has come a long and turbulent way from a communist, centrally planned country to a free market economy and modern, democratic, and civil society. Today, it is one of the fastest developing countries in Europe and one of the most attractive market for investments.

Poland has been a member of NATO since 1999, and since 2004 it has been a member state of the European Union. The global economic crisis did not harm Poland, which was Europe's only country not to experience recession and the fastest growing economy on the continent.

As regards security, Poland is a very stable and safe country with no terrorist threat, relatively high level of social tolerance and public safety services such as the police, firefighters and the armed forces ranking very high in public trust surveys.