CEV and EUSA discuss cooperation on Volleyball and Beach Volleyball

CEV and EUSA discuss cooperation on Volleyball and Beach Volleyball

The aim of the meeting was to discuss the details of cooperation, and signing a memorandum of understanding between EUSA and CEV. CEV is the umbrella organization of Volleyball and Beach Volleyball, both included in the EUSA Sports Program. Besides European Universities Championships, indoor volleyball was successfully organized at European Universities Games in Cordoba, Rotterdam and Zagreb – Rijeka and is a compulsory sport for next editions in Coimbra and Belgrade, while Beach Volleyball is an optional sport at the EUSA Games, and was successfully organized in Cordoba and Zagreb-Rijeka.

Mr Boricic thanked the EUSA representatives for the proactive approach and initiating the collaboration between the two organizations and emphasized that it is also in interest of CEV to get more involved in university sport and promote the values of dual careers. In addition, closer involvement of CEV in supporting technical organization of EUSA competitions was discussed. 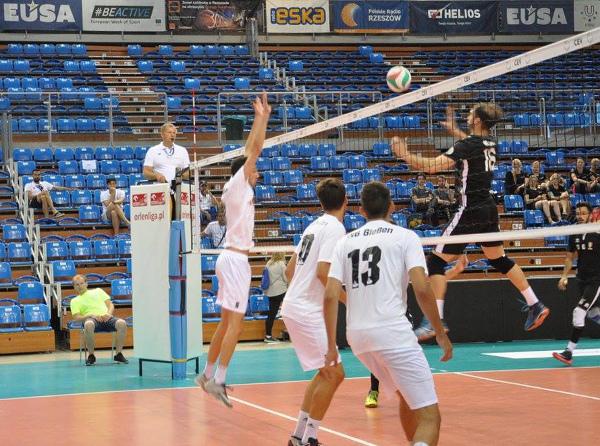