Finally, action began at the European University Volleyball Championship as yesterday games started in all groups. We saw familiar faces, some new universities that have a lot of potential and everything is ready for a very exciting competition. 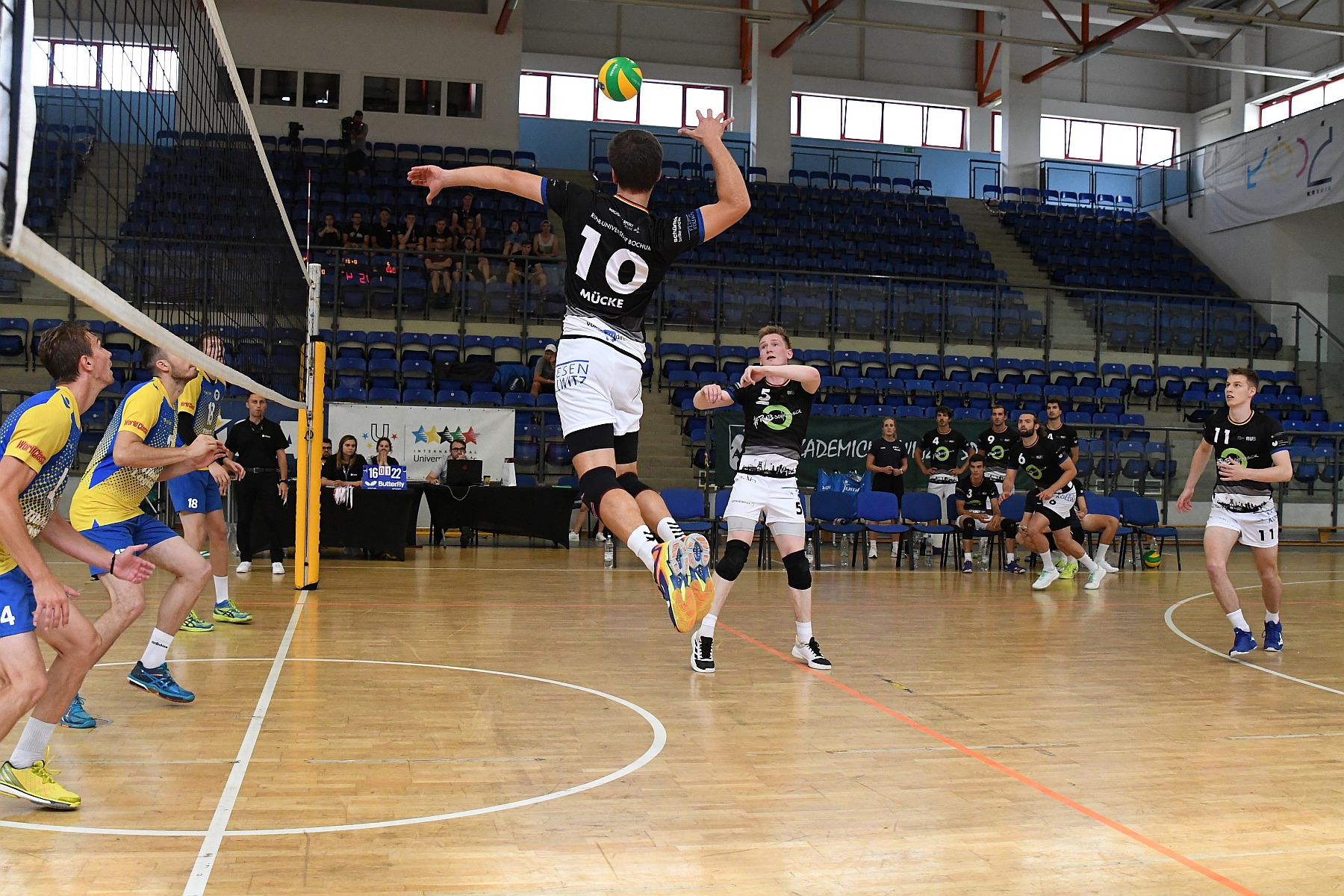 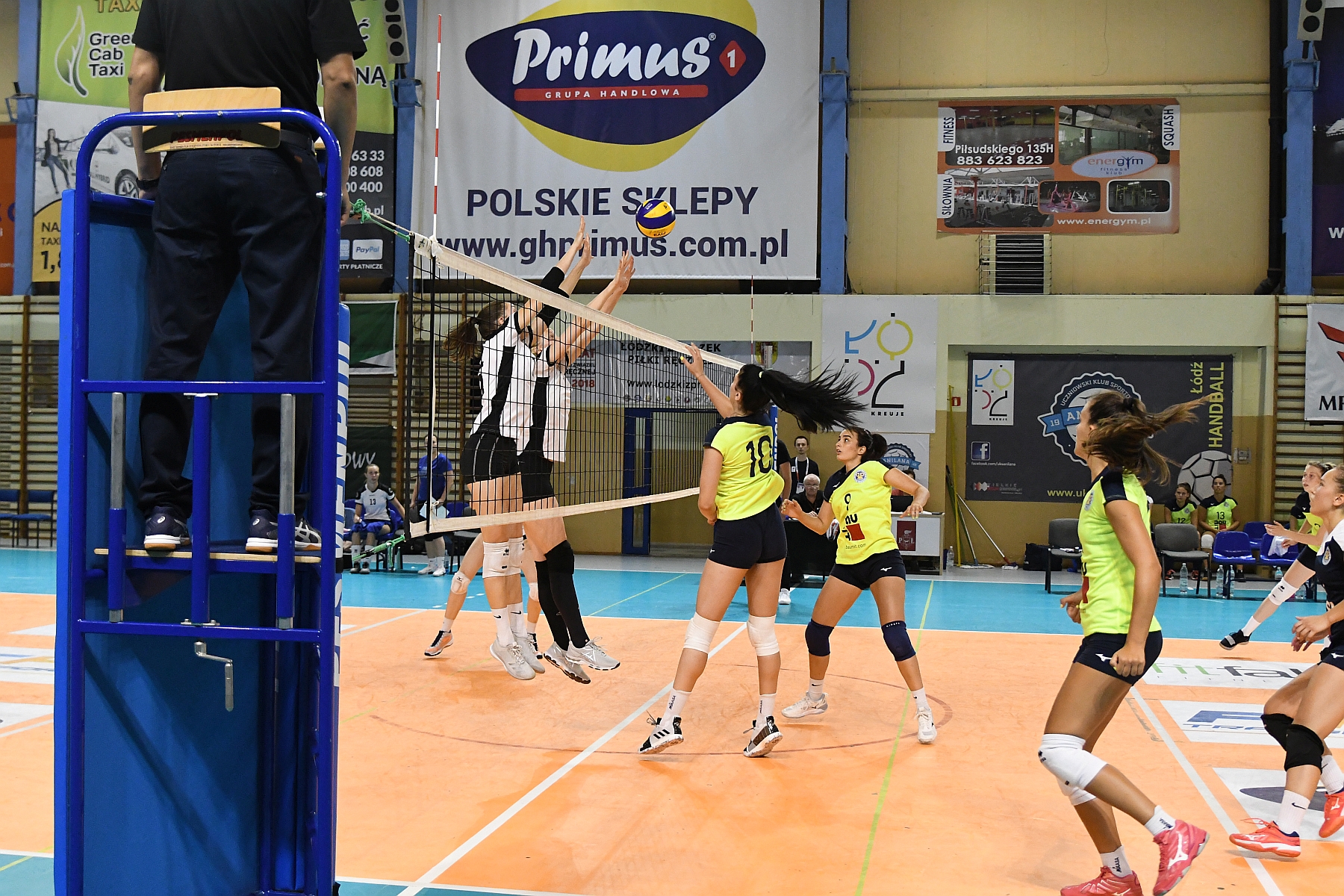 Beykent is again the favorite?

The most difficult thing we can do when the tournament starts is to give odds who will take the medals at the end. Reason why is that teams changed a lot, and it takes time to see how they play and, more important, how they handle difficult situations during the match.

However, in the men´s competition we have to give the favoritie role to the University that won the competition last year. It seems that they prepared as serious as last year, have a couple of players that play in really good teams and, simply, they are the only team from last year´s top 4 teams. Of course, they won the match against University of Osijek (sixth from EUG 2018), letting them only 9 points in the second set. That has to say a few words about their potential.

We always have to pay attention to the French teams, especially in men competition. Last year, University Toulouse III played in the finals, and this year it is University of Montpellier guarding the honor of French University Volleyball. And they started with style, by winning 3:0 against Istanbul Aydin University.

Most exciting match yesterday, and the only that went to a tie breaker was among two teams that may be the surprise of the tournament. Moldova State University lead by the tallest player of the tournament and the Moldovan national team player Vasile Talpa has to be respected. The fact that their game against University of National and World Economics from Bulgaria went to five sets means that the team from Sofia has the potential to do wonders in Lodz. We will go further into analysis of the teams in the next couple of days. 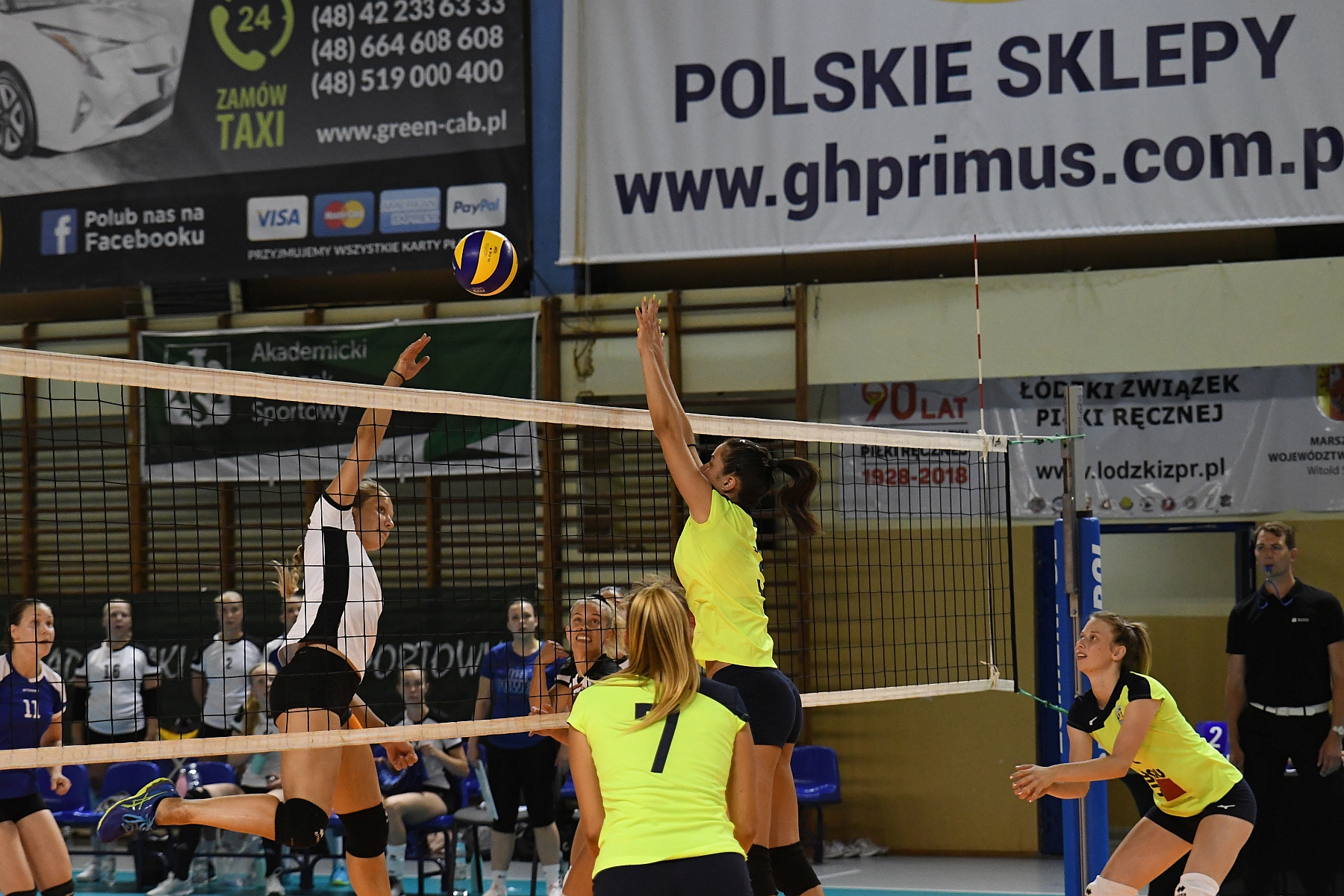 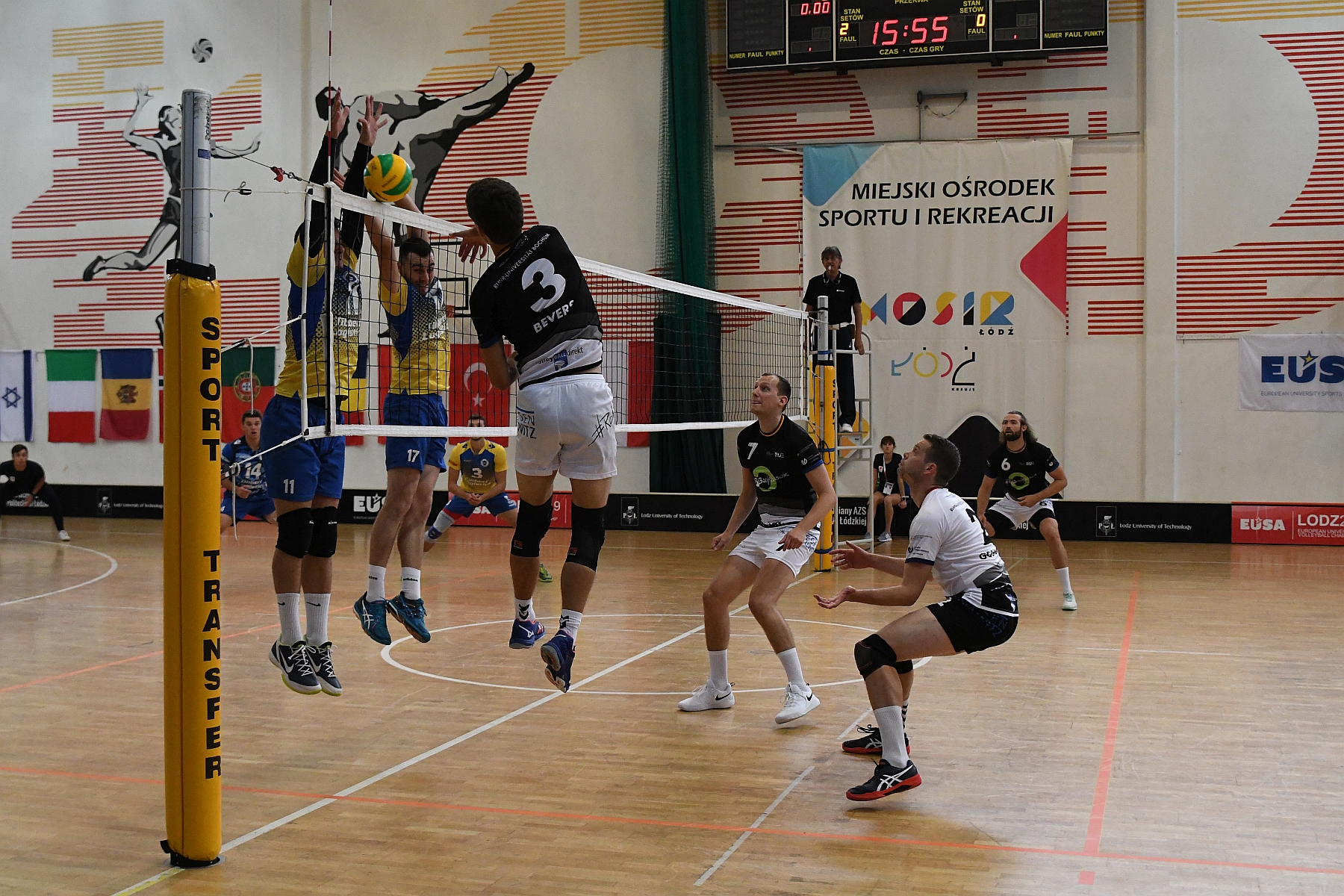 Interesting situation we will see in the female competition as both gold and silver medalists from the last year are not present at this year´s competition. More important, not a single University fomr Switzerland and Serbia will be there to replace them. That gives us an even more interesting competition.

According to the last year´s success best chances are that we will see the rerun of the bronze medal match, against University of Rijeka (CRO) and Istanbul Aydin University (TUR). Both, it is a question whether the teams are as strong as they were last year?

Again, we have to pay attention to the French side, from University of Poitiers. They seem ready to fight for one the medals, and hopefully Universities from France can have the same level of success in women, as they do in men EUSA competitions.

Deaper analysis will be done in a couple of days, when the list of contenders is shorter, when every match counts and when we will see the best from the teams who compete from the three medals.